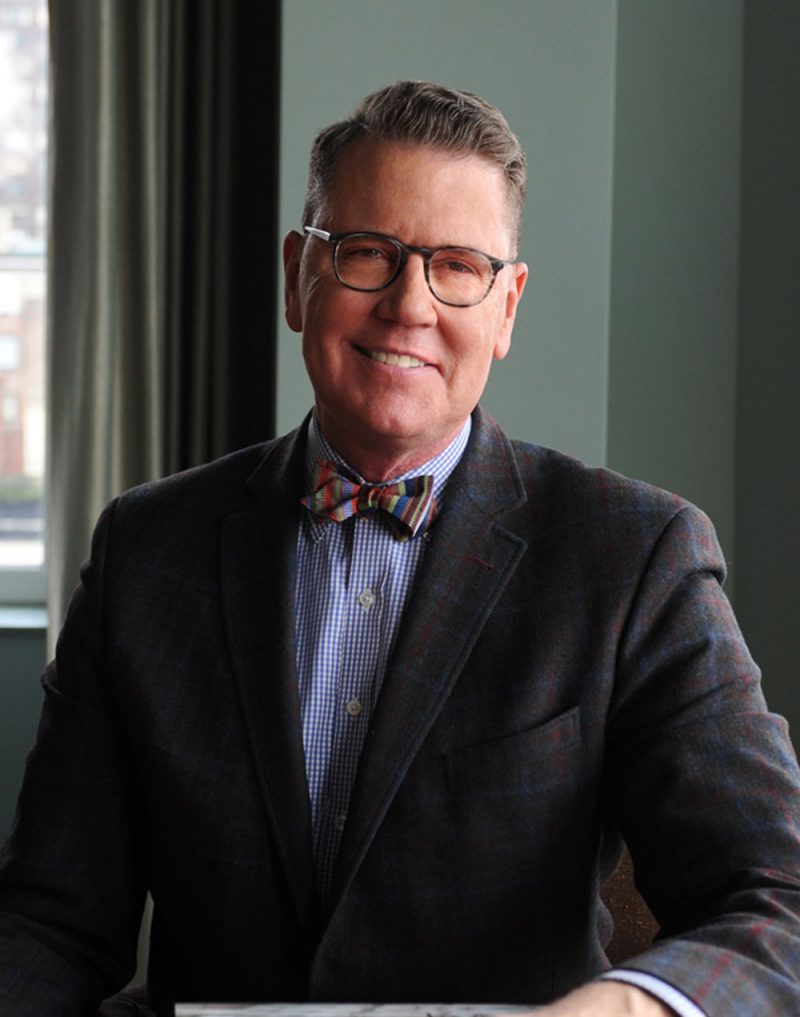 His academic training greatly influenced his design philosophy. He received a Bachelor of Arts from the University of Oregon’s School of Architecture and Allied Arts where he studied with the noted architectural historian Marian Card Donnelly, followed by a master’s degree from Winterthur museum’s program in American material culture and the decorative arts. After, he pursued advanced fellowships at the American Wing of the Metropolitan Museum of Art, Historic Deerfield, and the J. Paul Getty Museum before moving on to a position at Christie’s estates and appraisal department. His interest in architecture and the decorative arts eventually lead him to pursue a career in interior design. He was fortunate to work in two of the most influential design studios in America–Parish-Hadley & Associates and Kevin McNamara, Inc.–before opening Jayne Design Studio in 1990.